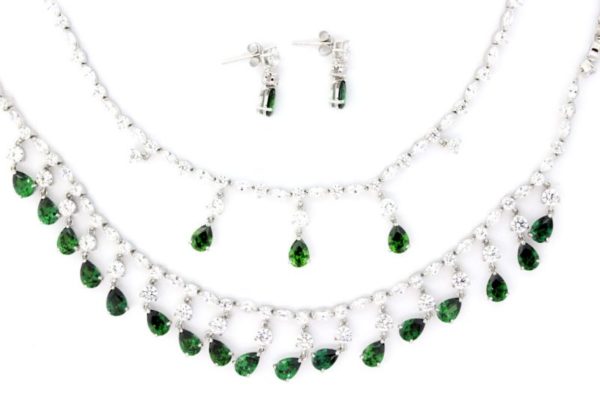 Green is the color of Spring and has long symbolized love and rebirth. As the gem of Venus, it was also considered to aid in fertility.

Cleopatra, Egypt’s tempestuous female monarch was as famous for wearing Emeralds in her time as Liz Taylor is for wearing diamonds in our time.

Ancient Egyptian mummies were often buried with an Emerald carved with the symbol of verdure– flourishing greenness–on their necks to symbolize eternal youth.

The deeper and more vivid the color of green, the more valuable the gemstone. The most valuable and beautiful Emeralds exhibit an intense bluish hue in addition to their basic bold green color.

Emeralds, among the rarest of gems, are almost always found with birthmarks, known as inclusions. Some inclusions are expected and do not detract from the value of the stone as much as with other gemstones. 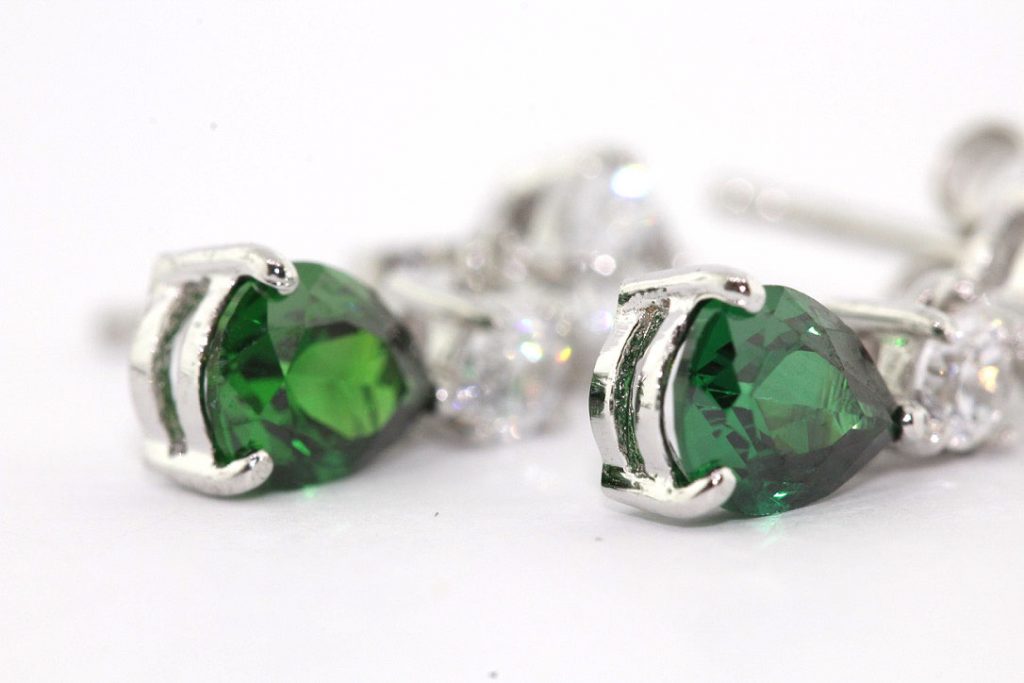 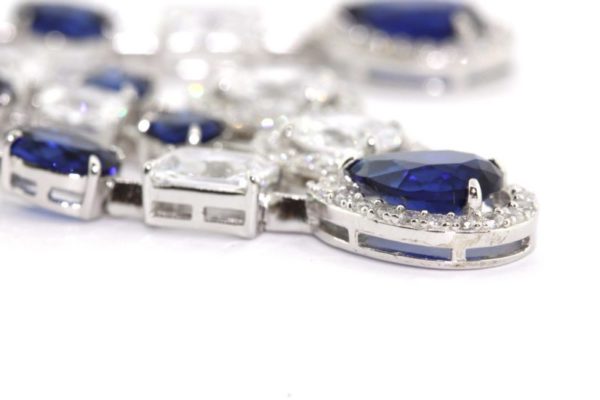 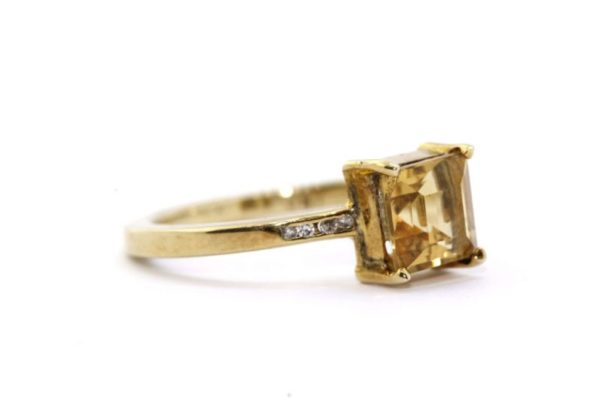 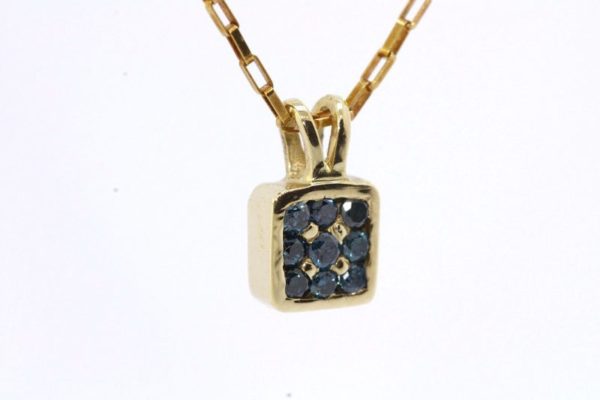 No products in the cart.

Your wishlist is currently empty.

Click one of our representatives below to chat on WhatsApp or send us an email to customercare@levount.com